The collapse of intellectuals from public discourse in West Bengal 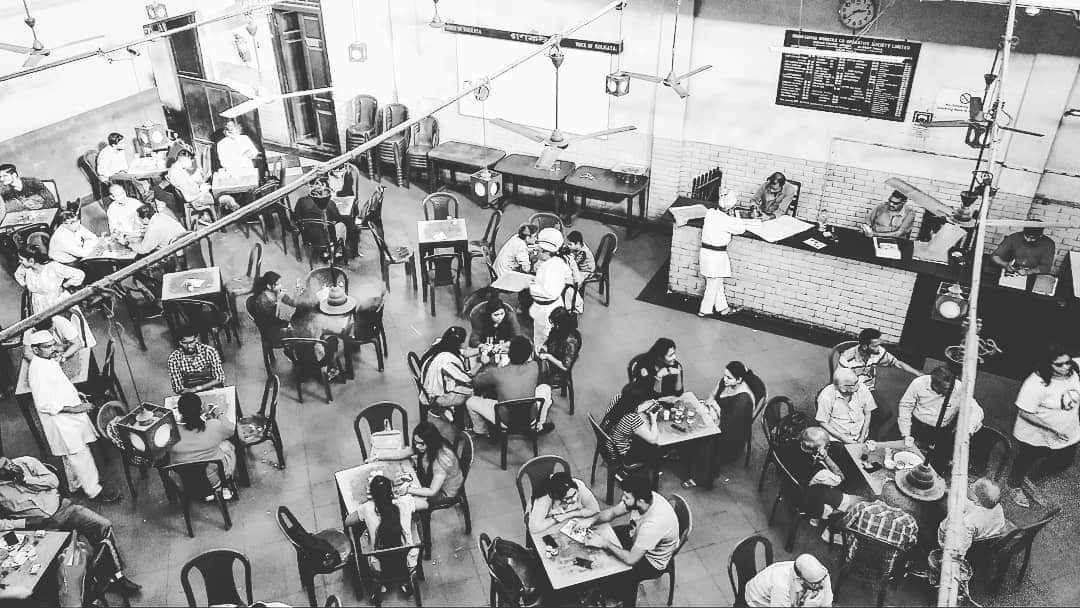 There is no end to Kaleidoscopic wonder to see the complete vacuum of what used to be his cultured, civilised, educated, enlightened publics which supposedly elected a 'different' regime for 34 long years. CPIM led Left Front used to have this hallmark of politics with a difference than the rest of the country. The white dhoti-fatua clad Bengali communists reading and spreading the idea of an alternative world through smaller reforms forming an oasis in the midst of end of Nehruvian model of governance.

The fall of enlightened sphere
So much to the "subalternisation" of politics as some of the worshipped scholars have romanticised in past West Bengal has shown a new form of politics including the populist stand. Kaleidoscope was of the hope that cultured, civilised, educated, enlightened have remained. No matter how elitist it might sound it was indeed a trust on the so called intellectual elites. First, the media with its 24X7 commitment brought a new dynamics to the whole genere of how Kaleidoscope sees his world through the television! While he began to discard his habit of watching the televions news channels the smartphone brought a bogus timeline. Kaleidoscope like many others is hooked to consume trashes everyday which ranges from bogus pornographic contents to post truth hoax circulated most exclusively through the new agencies. Supposedly to attract people's attention. Second, Kaleidoscope has seen the so called public intellectuals getting divided. Even if one takes Gramscian approach, the supposedly trained left leaning intellectuals changed their camps. One perceived reasons left being not left any more, and more nuanced and later surfaced reasons include the fact that there were perks and benefits in their partisan selves. The organic intellectual stuff is near impossible to see in the state even after three decade of left rule. A few sparks of the people taking stands according to the perceived justice (e.g. kaushik sen, Aparna Send) is too low to have a voice getting reflected to form an opinion that can be called as a public opinion. Third, and a dangerous development is the bunch of apparently highly educated, insensitive and under read students and supposed scholars who might rapidly fill the fututre intellectual sphere. They are in sync with the rise of new generation of intellectuals promoted most exclusively by the television media. These people find a comfort zone to grow their opinions in every matters like an artificial bacterial culture matrix.
The rise of the viral sphere
The insensitive, history blind, over rated intellegentia uses the videogame logic to form the public opinion and manages to post online. As they are in sync with the general perception of the wider public sphere and often gets aid from different organised ITcells, they generally attract more likes and shares. If the sensitive few manages to Lodge a protest comment the debates break and list of comments reinforces the importance of the post even further- making it "viral" online. The public media algorithms picks them up and continuously show in people's timeline and forms a skewed distribution of contents not based on quality but on quantity. As Chaplin once said public as headless monster, the headlessness grows like gangrene in virtual space.
The disappearing intellectuals from the public discourse
In 2011 Ms Mamata Banerjee had to bring together people belonging to the so called intellectual classes. She brought film makers, actors, theatre personnel, painters and potets to throw back an important message to the public sphere that the paribartan - the political change was necessary and inevitable. In 2019 allegedly the goons from BJP rallies broken down the bust of Vidyasagar in the Vidyasagar statue while they were moving through the heart of the intellectual space of the state (one can even say the heart of the country) the college Street. The largest conglomeration of books, rather a relatively smaller institute which has brought a number of Nobel prizes. It symbolically puts an end to the role of public intellectuals in political discourse and BJP could dream of assuming political power without having any intellectual connect in the state. They have shown sceptical, yet prominent symptoms of actually managing to doing it.
Photograph- Debasmita
Posted by Suman Nath at 5:14 PM No comments: